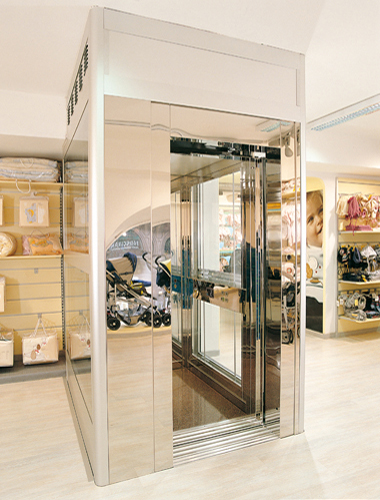 SuperDomus is the MRL lifts by IGV Group conceived for existing buildings and shafts where recess areas in the pit and/or headroom are not available. SuperDomus complies with 2014/33/EU Lift Directive, EN81-20&50:2014 and EN81:21:2009 + A1:2012 harmonized standards. It also complies with 2014/30/EU EMC (Electro Magnetic Compatibility) Directive and 2006/42/EC Machinery Directive, where applicable.

Special installations
The installation of lifts without permanent recess areas, based on Article 2.2 Annex 1 of the Lift Directive 2014/33/EU (previously 95/16/EC), is subject to a prior agreement with the State and the demonstration that it is not possible to obtain clearances in the pit and/or headroom as required by the harmonized standard EN81-20:2014.

Versatility
Compared to conventional lifts, SuperDomus is an extremely versatile product, thanks to the absence of the machine room and the reduced pit and headroom. Available with hydraulic or electric gearless motor, it offers a range of flexible options for load, size, car finishes, car and landing doors.

Maintenance
SuperDomus is equipped with specific devices in order to ensure simple and safe maintenance, such as movable stops, which provide the required security clearances.

Safety
The passenger rescue operation is carried out from outside the shaft, directly from the controller cabinet. An auxiliary operation is available to bring the car at the nearest level and at reduced speed, so as to allow passengers to alight.

Lifts with reduced pit and headroom

Explore resources and tools at your service. Stay connected with IGV Group. 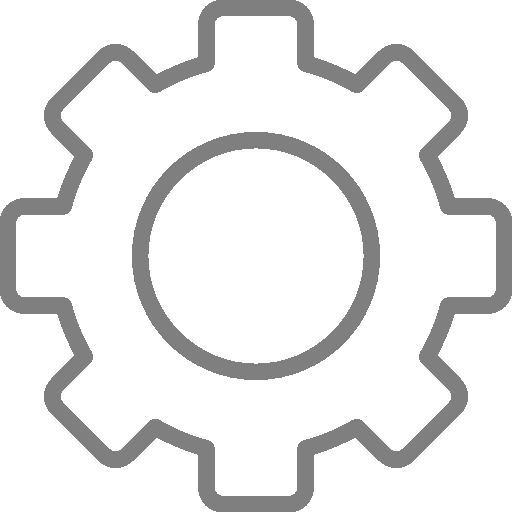 Build your own lift using the new car configurator! 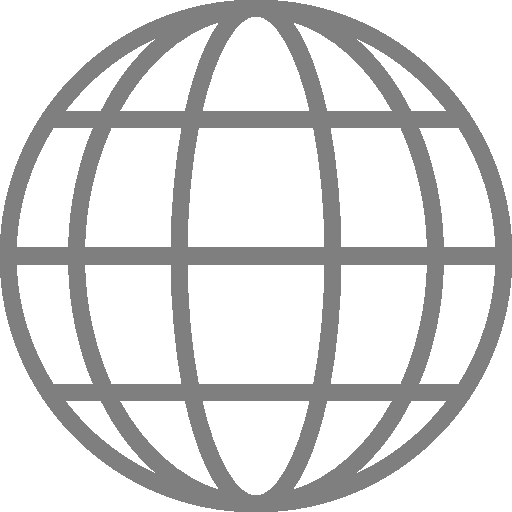 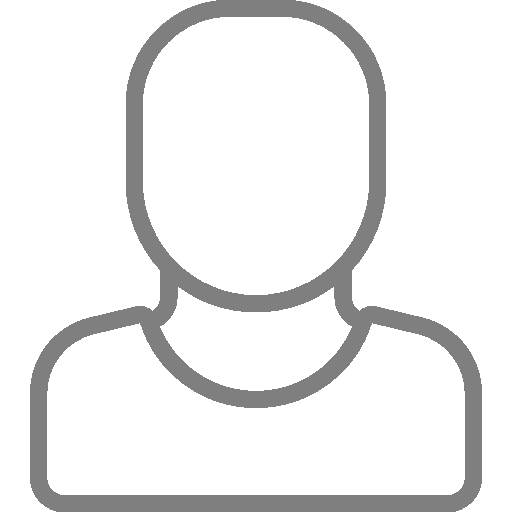 For any technical issue or query, contact the Customer Assistance.